ll past traditions are reflected into different events, parties and festivals the local community celebrates all year round , following the calendars of the past related to agricultural customs as well as historic commemorations. Summarize them into one page would be a great understatement. Therefore we mention only the most important ones referring to the link below for the calendar of events. Please have a look at the tourist information office official website for details. Among the products that most represent Aosta Valley are wood carvings, to which the region devotes its millennial Sant'Orso Fair. This is an event which takes place every year on January 30th and 31st in the ancient quarter of Aosta. The Fair of Sant'Orso attracts tourists from all over Italy as well as many other European countries and it is an occasion to see craft works made by local artists with their mastery of some materials such as wood, stone and wrought-iron. The Fair expresses the Aosta Valley's people and their strong sense of social identity, but it is also a time for music and folklore as well as an opportunity to taste the local food and wine. The highlight of the event is the “Veillà”, a Franco-Provençal term which indicates the festive vigil during the night between 30th and 31st January. The fair has also a summer version which takes place on mid August. “La Désarpa” (the dialect name referring to the event which marks the downhill slope of mountain pastures) is another occasion to show off an authentic aspect of Aosta Valley's rural traditions,thanks to an encounter with the direct protagonists who put on displays of savoury thematic tastings.“La Désarpa” day is organized by the regional administration and is held every even year with a two yearly event. It culminates with a lengthly procession of cattle through the streets of the city center. Théâtre et lumières, the show full of lights and sounds projected onto the facade of the Aosta Roman Theater. Every Monday evening during the months of July and August, the majestic facade of the theater becomes a real screen for the shows in perfect sync, in which music and lights will create an atmosphere of rare beauty. A few kilometers away from Aosta, the most unusual carnival takes place: “Coumba freida”,in the Valle of Gran San Bernardo. The traditional costumes recall the passage of Napoleon's soldiers in May 1800. The festival is characterized by the “landzette”,costumes adorned with beads, sequins and small mirrors. Another extremely fascinating celebration is the Verrès Carnival, a story that happened in 1449 and is reenacted every year with costumes, parades in the historic village. The celebration is followed by banquets and a ball in the halls of the old castle. Since the wine and food tradition is well known throughout the region, many gourmet festivals are organized all year round: the “Festival of Roast Jambon” from Saint-Oyen or Quart Cheese Festival as well as the “Lard Festival”, a perfect opportunity to taste the famous “Valle d' Aosta Arnad DOP lard”. 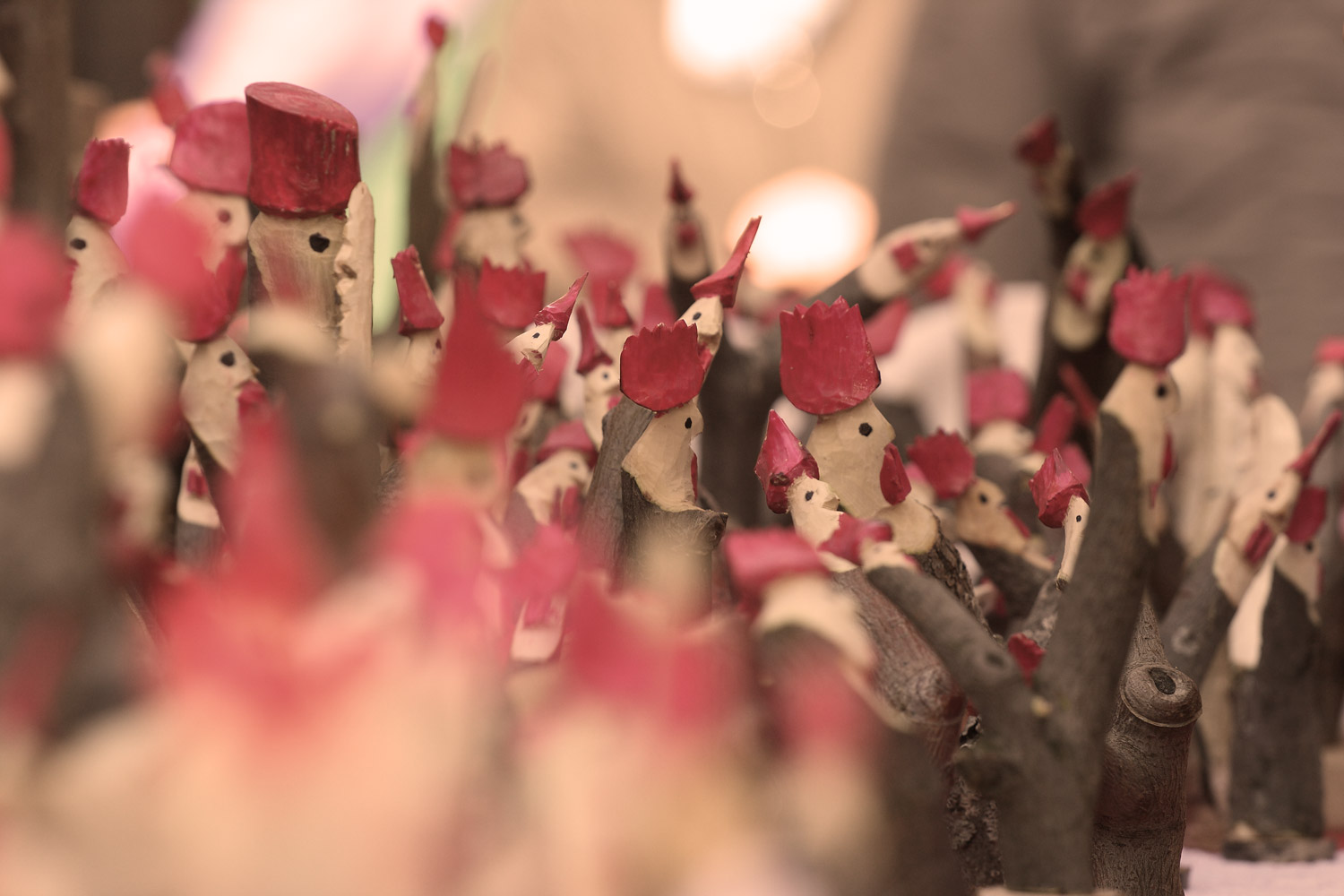